View cart “Ostarine” has been added to your cart.
Sale!

LGD-4033, also called Ligandrol or Anabolicum, was developed by the pharmaceutical Ligand (hence the name), with the goal in mind to promote healing properties in the body as well as stimulating positive activity in bones and muscles. He’s one of the better-studied SARMs. It’s been through multiple human trials, with interesting results. From these trials, the results have shown increases in lean body mass and decreases in body fat. There is also a significant increase in strength, well-being, as well as healing possibilities.

In studies, healthy men who took LGD-4033 for 21 days saw a significant increase in lean body mass. One milligram per day was enough to cause significant muscle growth. The higher the dose, the more muscle participants put on. In another trial, participants took doses as high as 22 mg/day with no side effects or safety issues.
In studies with rats, LGD-4033 increases bone density, muscle mass, and sex drive, without damaging prostate or liver tissue.

LGD-4033 does stimulate fat loss, so it will make you more muscular and leaner. It also stimulates the central nervous system (CNS) so it helps increase strength and performance. Learn everything about LGD-4033 – Ligandrol here.

GW-1516 was created by Glaxo Smith and Ligand Pharmaceuticals in 1992.

Cardarine (GW-1516) is hands down the best compound out there to increase your physical performance. Not only does it give you an insane endurance boost, but it also has great fat burning properties. There is a reason why so many top athletes choose to use Cardarine.

To give you an example of the success obtainable with Cardarine is the well-known case of Elena Lashmanova, who tested positive for Cardarine after breaking the 20 km race walk world record. Because cardarine was abused by various athletes in different sports, the WADA chose to ban the compound in 2009. Overall Cardarine is an excellent and powerful compound to use.

In mice, the GW-1516 combined with 4 weeks of regular racing increased race time by 68% and stroke distance by 70%, and doubled overall muscular endurance. In rodents, GW-1516 plus exercise has increased mitochondrial growth in muscle by ~ 50%, allowing muscles to generate more power without fatigue. It has also decreased fat while preserving muscle. GW-1516 could be a powerful way to improve performance and lose fat while maintaining muscle. 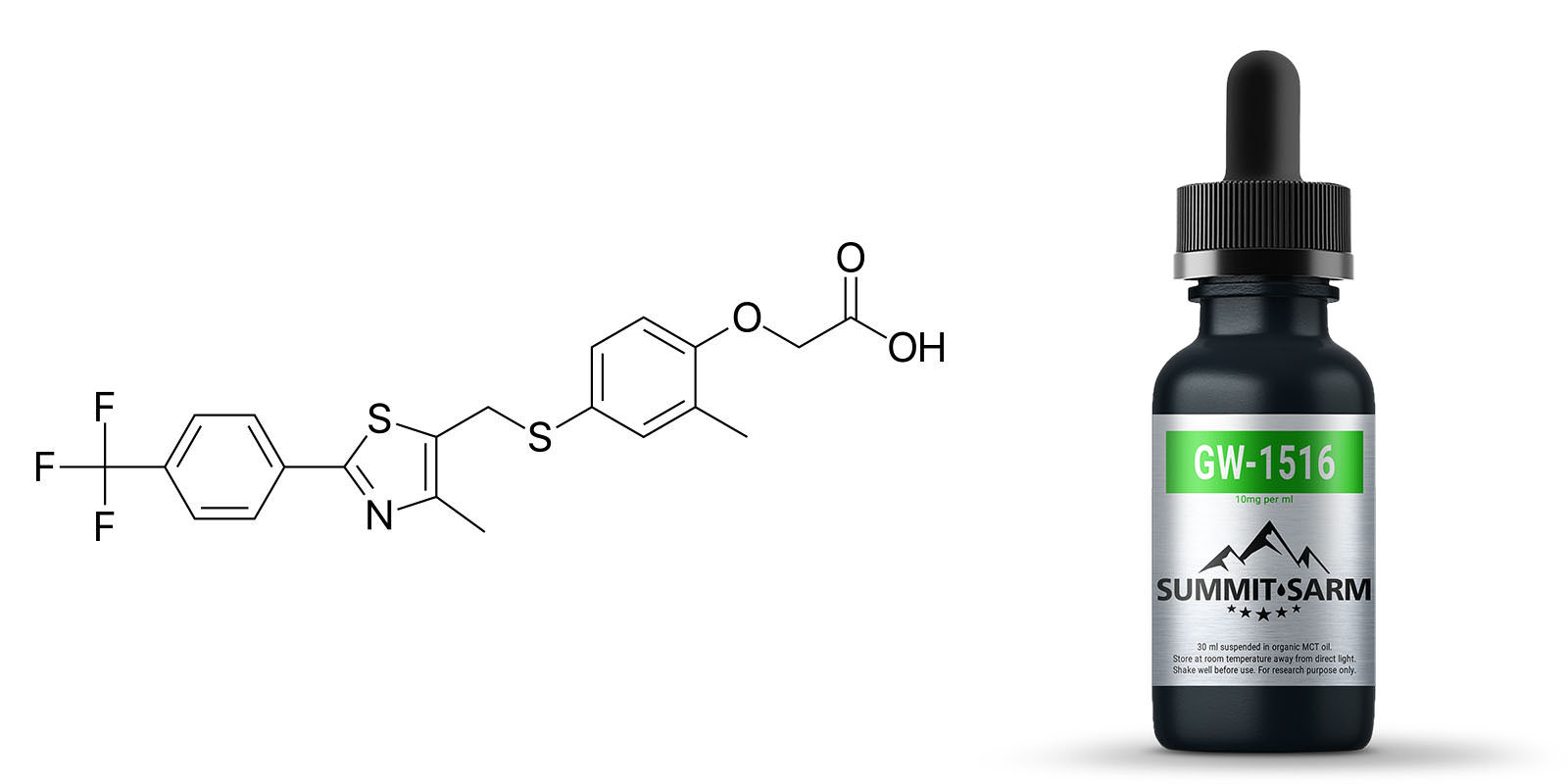 You can read a lot online about GW-1516 causing cancer, which is not quite true. Often these people back up the claim by referring to a study done on rodents which developed cancer during clinical trials.

SR-9009 (Stenabolic) has been developed by Scripps Research Institute under the leadership of Professor Thomas Burris.Initial findings were published in the journal Nature Medicine in 2012, with studies showing that Stenabolic significantly increases exercise endurance in animal models.The compound affects the core biological clock, synchronizing the body’s circadian rhythm with the 24-hour cycle of day and night.

SR-9009 is a synthetic Rev-Erb ligand, which is taken orally. This is a very unique compound. By stimulating the Rev-Erb protein, SR-9009 has the ability to greatly influence a lot of regulatory mechanisms in the human body. For instance, it can affect the circadian rhythms, lipid and glucose metabolism, fat-storing cells, as well as macrophages. Hence, Stenabolic will allow the user to lose fat and drastically increase endurance, both of which are very desirable effects for an athlete.
The user will experience a lot of positive effects, such as increased fat loss, enhanced endurance, and many other health benefits. Interestingly, it is one of the newest advances in pharmacology, but it is already getting more and more popular among athletes all over the world.
As a consequence of the increased number of mitochondria in the muscles, the user will notice a drastic improvement in endurance and muscle strength. In fact, the mice used in studies could run 50% more when they were administered with SR-9009, both in terms of distance and time. Obese rats receiving multiple doses of SR-9009 lost 60% more weight than placebo-treated rats without any change in diet or exercise. This is possible due to the fact that these mitochondria are precisely the ones generating energy in the body. Besides, thanks to the increase in a number of macrophages, defective mitochondria are removed from the muscles and replaced with new ones.
Nicknamed “cardio in a pill,” it can be the perfect complement. 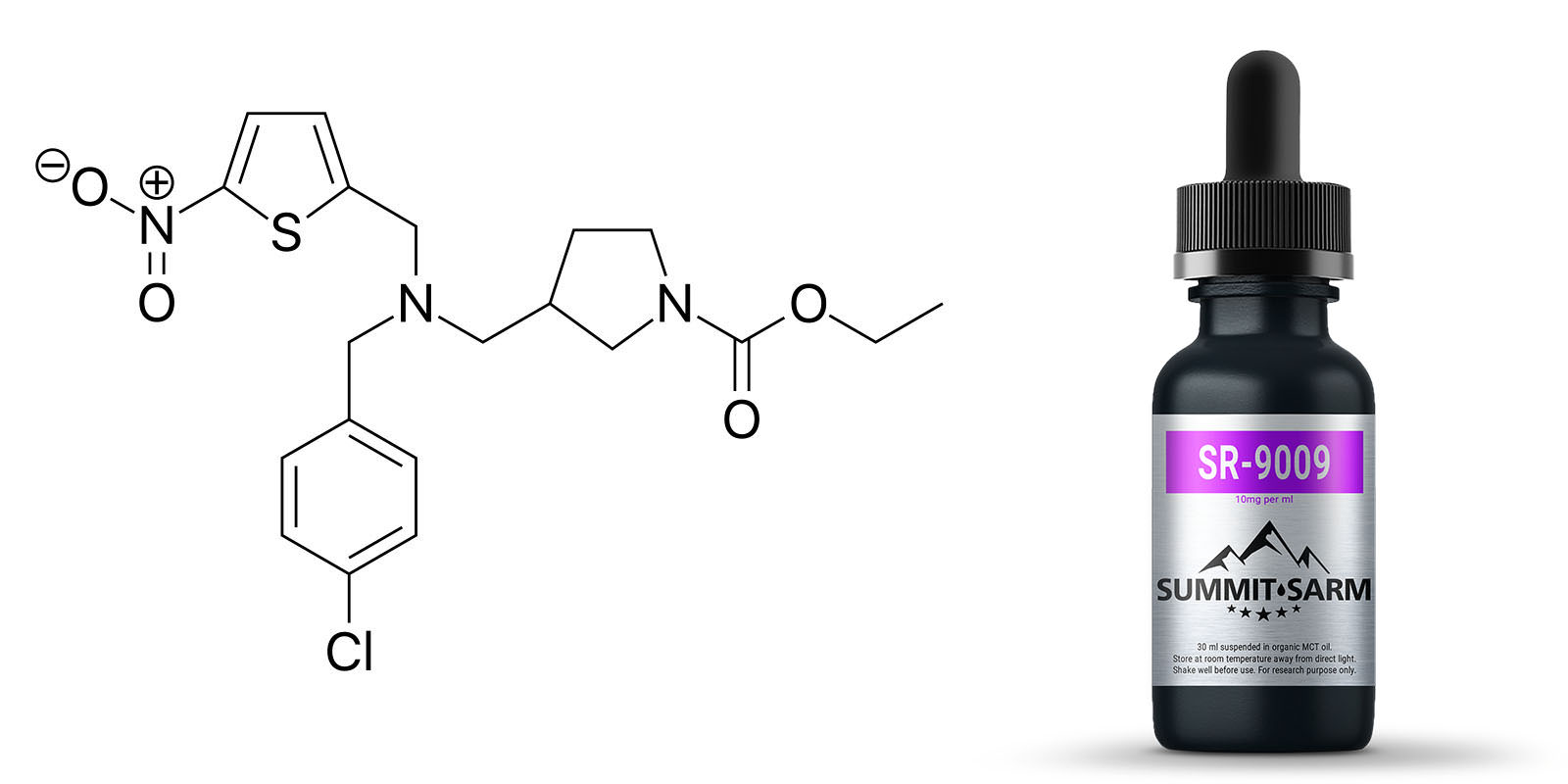 8 reviews for The Fat Loss Combo 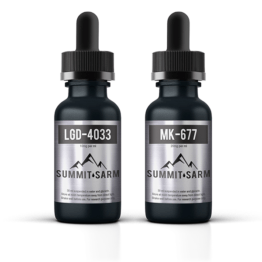 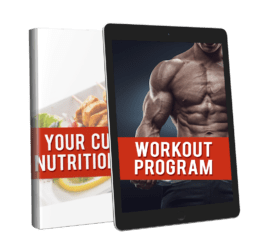 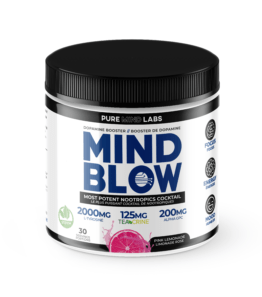 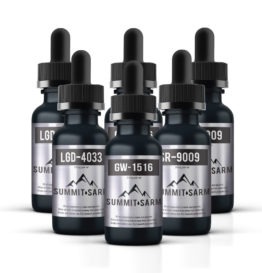 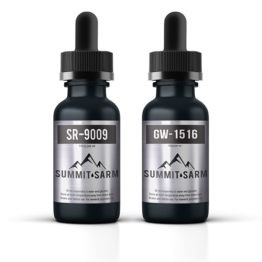 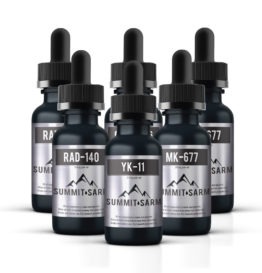 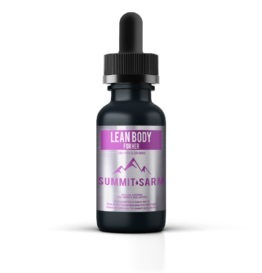 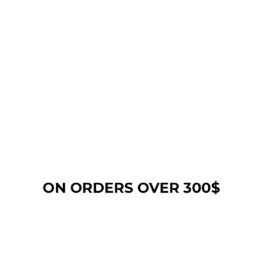 1 new item has been added to your cart 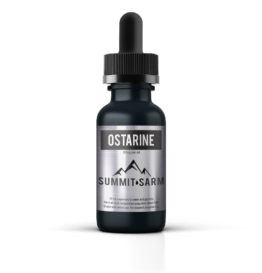 ADD a P.C.T to your order for post-cycle use after Ostarine